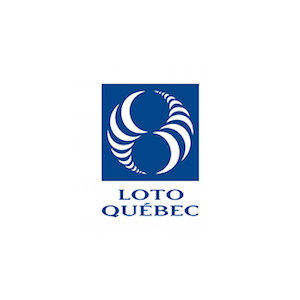 Quebec is home to some of the most eager and regular players of casino games in the world today, and this was confirmed yet again by Loto-Quebec’s third quarter revenue report. A significant year-on-year revenue increase was at the order of the day; with combined revenue for the latest reported quarter totalling to an astonishing $CA2,165 billion.

For the first nine months of the 2018/2019 financial year, net income had skyrocketed to an astounding CA$1.22 billion. The figures show a marked improvement over previous years, and are a clear indication that players are signing up for more games at more regular intervals. This is generally a good indication that the content on offer is on par, and that players have confidence in the fairness of the system.

Needless to say, it’s been a challenging road for the province’s Lottery provider. Players expect better and higher standards of gaming, and if the corporation were to fail to provide, these players would soon cotton onto alternative services, often offered by foreign and unlicensed operators looking to prey on the unsuspecting victim for whom there is neither protection nor recourse.

In order to keep the business at home and the players safe, constant growth and expansion is necessary. Loto-Quebec certainly has done its part to ensure that this is made a reality. The 7.8% revenue hike, when compared to the first 9 months of the previous financial year, testifies to its success.

The revenue spike and overall growth has been praised by Loto-Quebec as being a positive move in terms of the general direction that the operator is moving into. According to the president of the corporation, Lynne Roiter, the corporation’s net income target for the current year is well on track and will in all likelihood be reached, if not exceeded.

Much of the revenue boost is put down to an increase in the variety of Lotto products offered by the provider. Generous cash payouts and exciting new products such as Lotto MAX have been the sector’s main new business income drivers.

Instant lottery purchases are becoming increasingly more popular too. All in all, the future appears to be bright for Loto-Quebec.