NetEnt Soldiers On Despite US Uncertainty 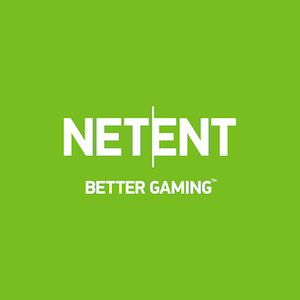 Casino software developer and supplier NetEnt has said that its all systems go as it prepares to expand its games and services into the US state of Pennsylvania. The supplier is already established in New Jersey thanks to a key partnership, and has said that looks forward to a nation-wide presence before too much longer. Surprisingly enough, the corporation is apparently not at all phased by the uncertainty surrounding the Wire Act, and whether or online gambling is actually illegal.

Anti-gambling activists are propagating that a major slip in the interpretation of the original intentions of the Act is the only reason that online gambling was allowed up until this point in time, and that an immediate revision process must be instituted. Others yet are of the opinion that the Act is every bit as old and archaic as the banished PASPA Act and that it too, infringes on the constitutional rights of American nationals.

First The US, Now Also Canada

The Stockholm-headquartered NetEnt AB’s CEO, Therese Hillman, shared her views on the situation that is unfolding in the US and said that the fact that many states are headed for full regulation is a clear indication of what the general feeling in the market is. She also commented on other new projects, such as the British Colombian licence that was obtained by the supplier quite recently. Canada, according to Hillman, is very much a clean iGaming slate, and several provinces have opened their markets for regulation.

These include British Colombia, for which NetEnt now has a licence, Ontario, Quebec. Hillman made it clear that BC was but the first stop, and that the supplier would soon apply to trade in Ontario and Quebec too, and hopefully in time, in more provinces.

As far as the overall health of the company is concerned, NetEnt hasn’t performed too poorly at all, despite job-cuts at its head-office and a shutdown of its VR games development studio in an attempt to streamline its operations and cut costs.

When compared year on year, the company grew its revenue by 9% during 2018 alone. Hillman’s strong rule and the backing of some very difficult choices appear to be yielding the desired results.